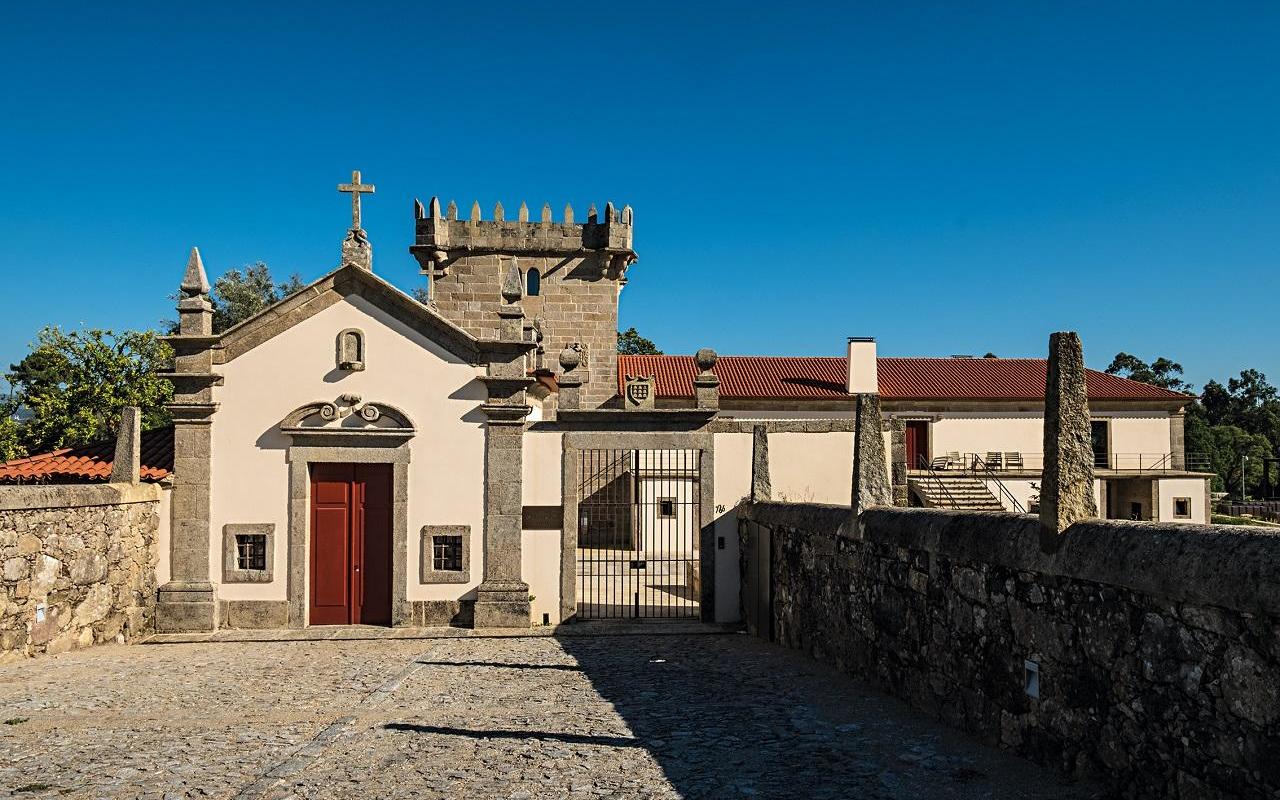 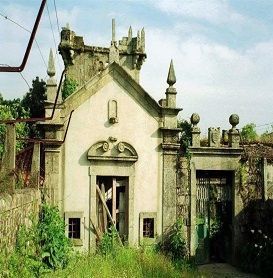 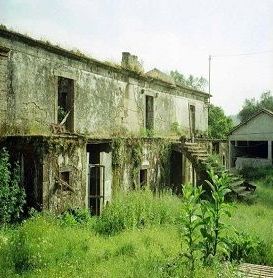 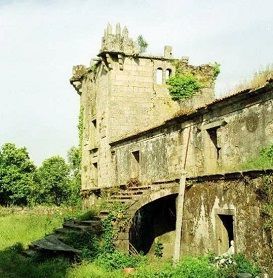 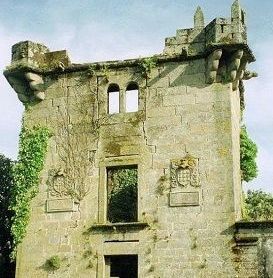 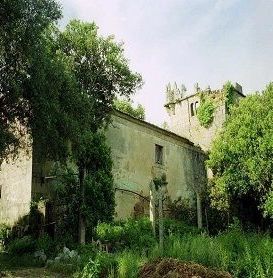 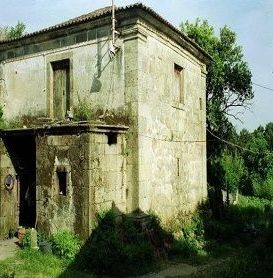 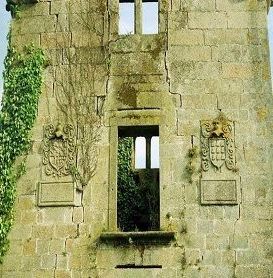 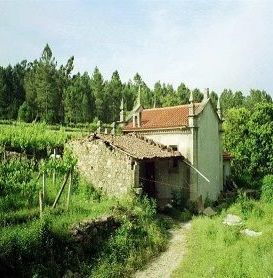 The Torre de Gomariz Hotel is inserted in the House of Gomariz, where he lived the Canon of the Cathedral of Braga and accountant of King D. Dinis, Estevão Durão Esteves, in the thirteenth century.

Acquired at the beginning of the 20th century by the family of the present owners, this set of buildings are one of the most interesting medieval and 16th century remains of the noble settlement in the area immediately north of Braga.

The importance of the Casa of Gomariz in the regional context, and the constant references to its status as property linked to the chapel of Santa Luzia of the Cathedral of Braga are indicators that allow to suppose the existence of a primitive noble dwelling.

In the Tower built at the end of the 15th century by D. Pedro da Cunha, stylistic similarities were identified between the tower gargoyles and the Manueline apse of the Cathedral of Braga and the collegiate tower of Guimarães. Although quite ruined before the works that led to this Hotel, were still many elements that allowed to characterize it. Of square section, stands on four floors differentiated externally by spans that total about 12 meters in height, and the crowning is effected by means of cornice line where rests a crenellated balcony composed of sharp merlons. At the angles, the jungles and the gargoyles are preserved, which are now cannon-shaped, sometimes with zoomorphic motifs. At the second-to-last level, the window is flanked by two arms stones, one of which is from the Cunha family. The last floor, considered the most noble, is illuminated on all four sides by double windows with a main but torn in a single block.

After the completion of the 16th century renovation, or at the same time, a two-storey longitudinal building was attached to the tower following the symmetrical arrangement of the lower floors of the tower.

The baroque campaign of the monumental complex also included the initiative to build a farmhouse and the construction of a chapel, associated with the property's gate. Of rectangular plan, with single nave and main chapel integrated in the body, it is a small temple of main frontage of unique cloth, between powerful pillars-wedges of stonework, in turn surmounted by disproportionate pyramidal pinnacles.

This whole set of medieval constructions has now been the object of complete restoration, which complemented by new and modern buildings gives it back to the Nobility and Impossibility that it had in the past.